Please fill out this simple form for a free no obligation quote.

With integrated skills and expertise, our team spearheaded by CEO Dimakh Sahasrabuddhe delivers one stop web solutions to your online needs adhering to the latest global practices 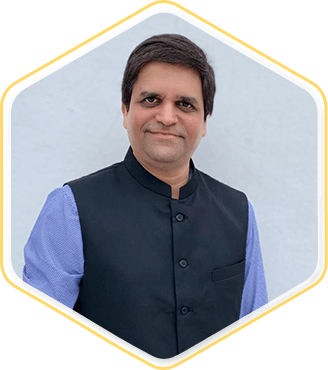 Winner of the "Engineering Excellence Award"

As CEO and Director - Technology, Dimakh has built long-lasting relationships with clients worldwide and has helped business owners from large corporations to small fast-growing start-ups showcase their potential and stand out in today's crowded markets. Dimakh develops, manages, and implements strategy for all digital initiatives, working with management teams to understand their needs, bridge the gap between business analysis and technical know-how, and deliver exceptional client results.

A first-generation entrepreneur, Dimakh launched Dimakh Consultants at the young age of 23, soon after he earned his Bachelor of Engineering degree from Pune University, and, over two decades, has emerged as an award-winning, sought-after expert in the field of Information Technology. Dimakh's hands-on leadership - from leading strategic vision to conceptual creativity to overseeing technical delivery - has resulted in award-winning deliverables and his work has gone on to win a number of accolades including the Budding Entrepreneur Award, Young Marathi Achiever award, and the Rajiv Gandhi Sanganak Sarathi Award, becoming its youngest recipient. For contribution towards the fight against COVID-19, he was recently awarded the Engineering Excellence Award, for the COVID KAVACH app deployed in clinical trials under the direction of MINISTRY OF AYUSH. 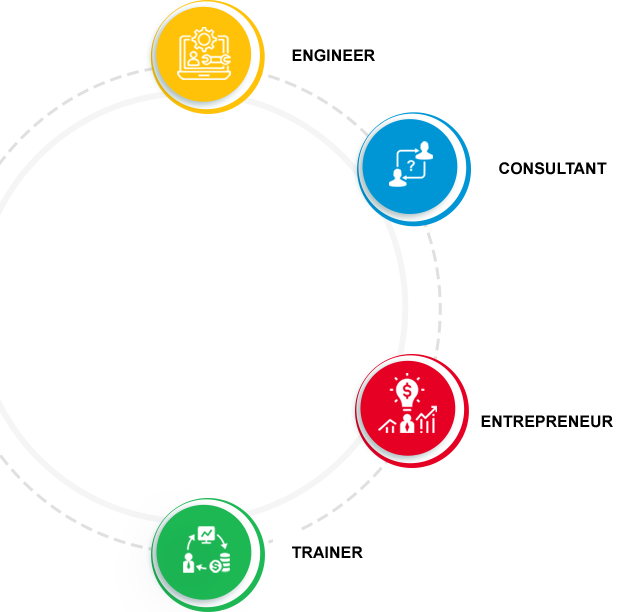 Dimakh has been instrumental in setting up wired and wireless networks in remote locations of India and beyond. Invited by the Ministry of communication, Afghanistan, Dimakh played a key role in designing the regulations and cyber laws for Afghanistan after the Taliban war and successfully deployed a complete telecom billing system for Kabul, which became the first revenue generation project for the country.

As an active member of the Rotary Club for more than 2 decades, he has served in various leadership roles at the club, district, and international levels including Charter President of the first Rotary e-club.

Dimakh is passionate about teaching and serves as visiting faculty & professor across several leading institutes in India including Symbiosis University, National Institute of Banking, and the University of Pune. He has delivered lectures and training at several corporations including Wipro, Infosys, Reliance, IBM, and Mahindra.

He is also a TEDx speaker and is regularly invited to deliver keynote speeches on various topics in IT and entrepreneurship.

Amita Sahasrabuddhe is the Director and Chief Financial Officer at Dimakh Consultants where she oversees all financial board functions and also leads the human resources department. Amita received her Masters of Commerce, from Pune University. She has been instrumental in building out the finance support capabilities and current and long-range financial policies and objectives at Dimakh Consultants.

Outside of work, Amita loves to travel and explore traditional craft. The combination of her finance background in a digital world coupled with the appreciation of local art allows her to have meaningful conversations with traditional local artisans about bringing their craft to a wider audience as she works on bridging the digital divide. 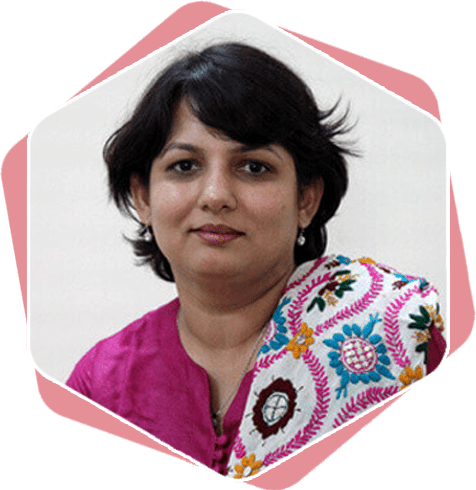 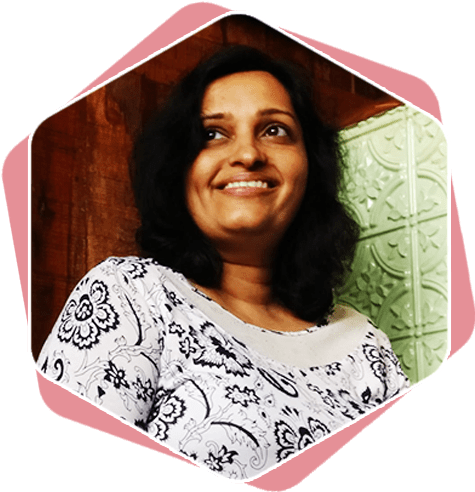 As a Chief Usability Advisor of Dimakh Consultants Dr. Piyusha Paradkar advices the Design & technical team on the special aspects of User Interface.

She specializes in the field of Human Computer Interaction with focus on interface design and analysis. She has led usability effort on cross-functional teams and has been involved in all stages of product development, including initial design analysis, defining detailed requirements, prototype testing, and development of online help and user guides. She has conducted mentoring and training workshops on accessiblity and worked with development teams on accessibiity evaluations and design solutions. She has worked on the design and usability testing of graphical user interfaces, voice response systems, touch screen interfaces, and networked communication systems for organizations including email and voice mail.

Dr. Paradkar has earned a Ph.D. in Industrial Engineering, from the University of Wisconsin-Madison.

You May Also See:


Get the benefit of our professional and technical experience, ask for a quote now